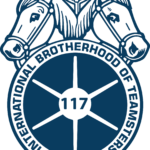 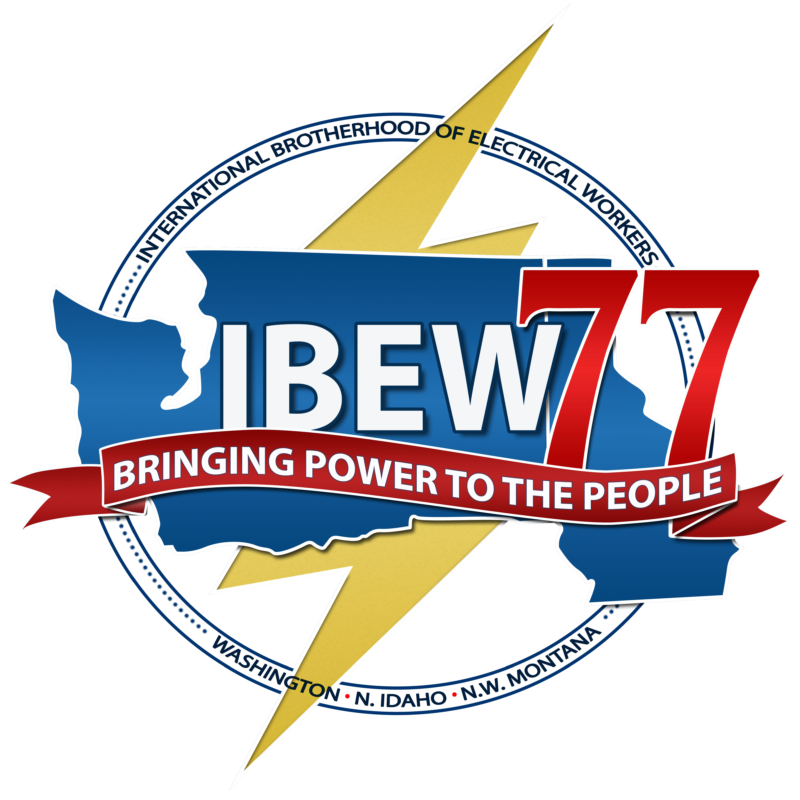 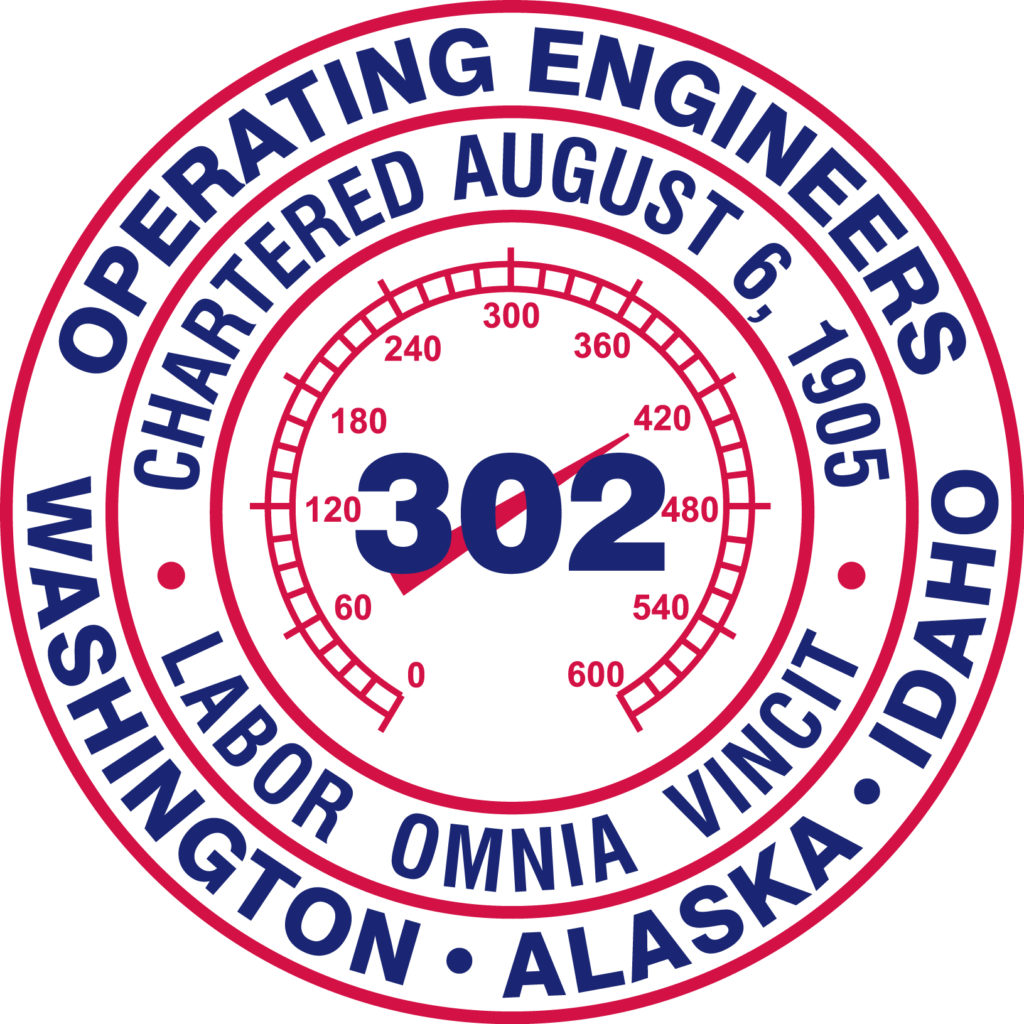 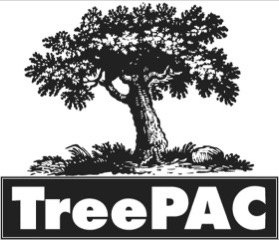 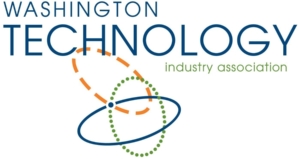 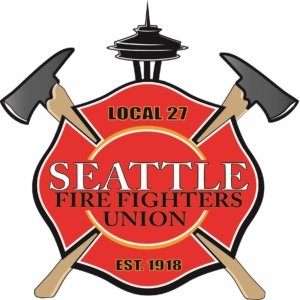 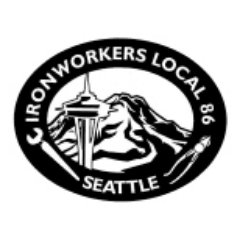 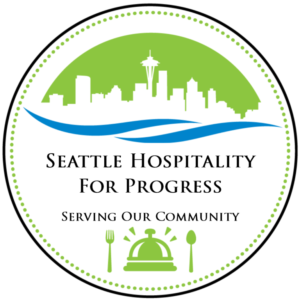 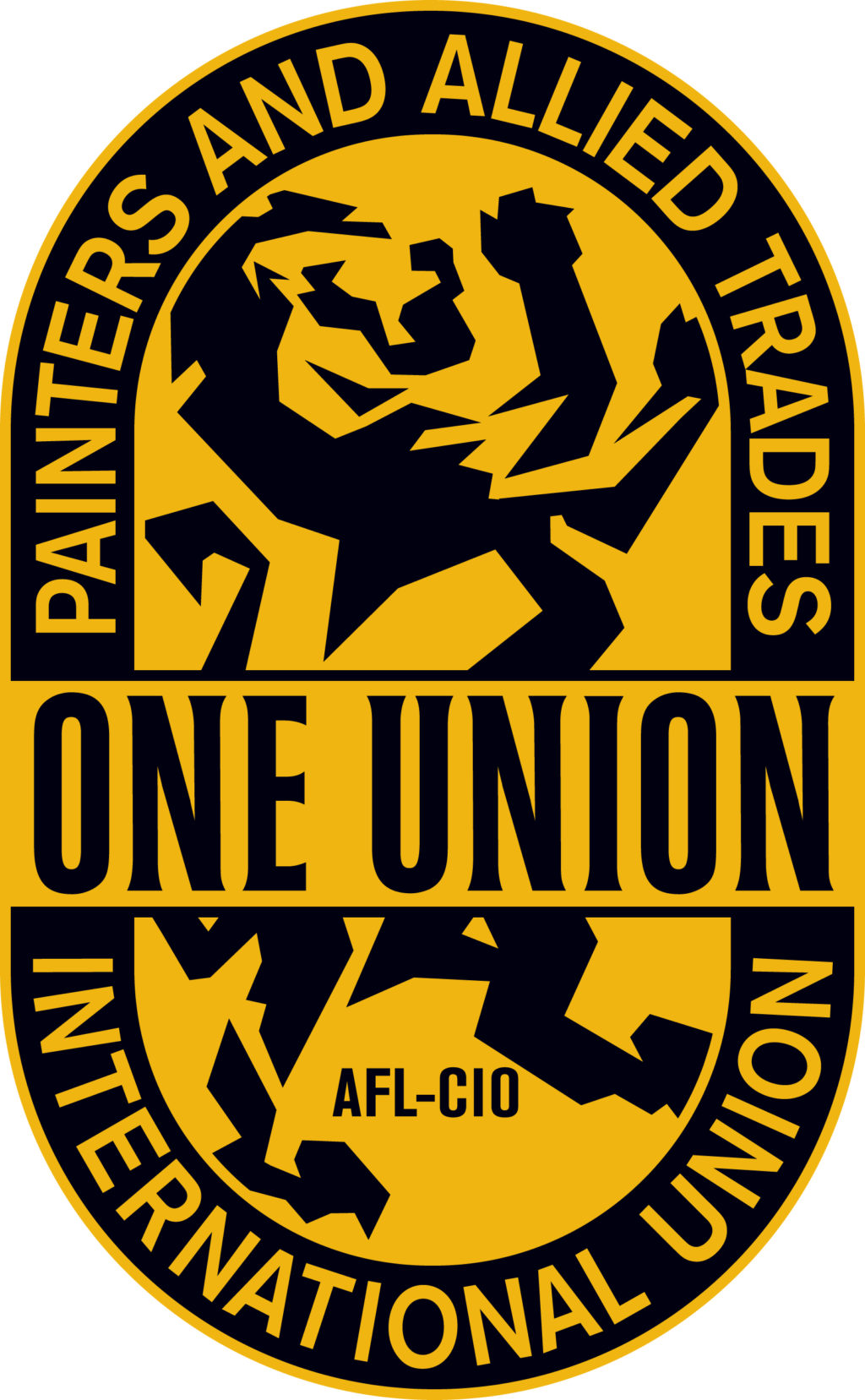 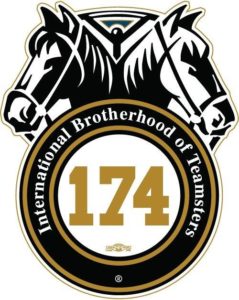 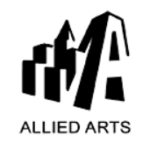 “As a former mayor, I know that serving in elected office requires engaging in constructive dialogue and making tough decisions. It’s not about ideological purity or echo-chamber politics. It’s about delivering effective results for the city and neighborhoods you serve.”

KeAnna and D’Vonne Pickett, owners of The Postman

*Organizations listed for identification purposes only.